From unknown to prime-time TV coverage, national magazines and Parliament House in a year

Christine owns a business that creates stickers you use on the side mirrors of your car to remind you to do a head check for bikes, both motorbikes and cyclists.

He was hit by a car driver, doing nothing else wrong on the road, but they didn’t do a head check when turning right.

He was in their blind spot and at 60km an hour died on the scene.

Sadly, this is not a story that we haven’t heard before.

Over 210 die on our roads each year according to the Transport Accident Commission.

But why I am telling you about Christine…

Well, when she first came to me, she was using a lot of facts and statistics in her marketing.

The story about the death of her brother was secondary.

It was the reason why she started the business but she didn’t want anyone to think that she was doing it for sympathy or trying to cash in on his death.

She was doing it to save the lives of other bikers so no one else had to suffer a loss as she did.

No one else would have to go and make an identification of their brother, the life of the party, the teller of jokes and the kindest of souls, lying dead on the cold metal table at the mortuary.

No one else had to look into their father’s eye, to see that part of his soul had been destroyed knowing he should have outlived his son by years, if not decades.

No one else had to worry about setting up a roster for little league football games to attend so a 6-year-old would still have someone else there because daddy wasn’t there to help out anymore.

And it was the story of why she was doing it that people resonated with.

It was her feelings, her emotions, her sadness, that connected with her market that was buying the stickers.

Her phrase “no one goes out to have an accident” became the focus of the marketing because no one ever does.

And here is the thing…

They are just numbers on a page.

Those we can’t ignore.

In fact, when I re-wrote Christine’s marketing, story-based and drenched in emotion, everything changed.

Her story (and her product) was published in the leading National Motorbike magazine. She got in front of her target market…it cost her nothing.

Her story (and her product) was featured on Channel Seven News. She sold out of an entire range overnight and even when people knew they would be on backorder for 10 days, they ordered anyway.

Her story got her meetings with road authorities, councils and even the police to get her products on their fleets and out there into the community.

And she was a finalist in the Road Safety Awards and went to Parliament House in Canberra for the ceremony.

All of this has happened within a year.

And here is the thing…

We changed nothing about the product.

We changed what the product was about.

We told the story, and people connected with it.

Stories are what helps you to attract and convert your clients, to influence them and have them want to work with you.

So, what stories are you telling in your business?

Check out my next blog where I talk about the difference between a signature story and an origin story.

People think they are the same, copywriters know they are not. 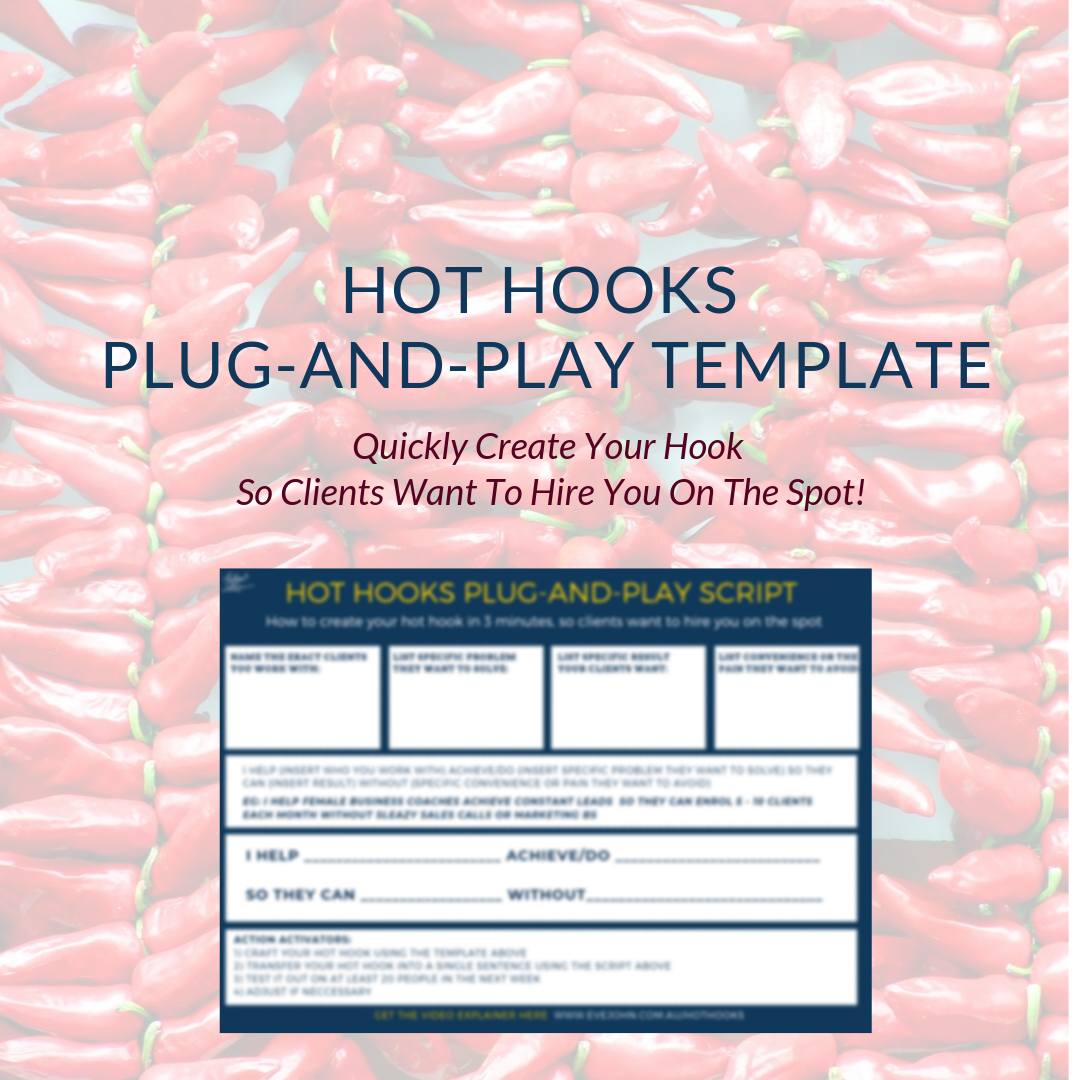